Last night’s Google I/O developer conference kicked off with a presentation on what’s new in Android 13. Pixel 6 Awhich will be available soon. In addition, some subsequent products were also revealed to the general public, thus preventing further leaks.

In the second half of the year, sometime in the fall, new Google mobiles will arrive which will look a lot like the Sixth Series in terms of design. Again, there will be two sizes, and they both come with a new generation of Tensor and Android 13 chips, respectively. No other details have been revealed by Google, but we already have some official photos. 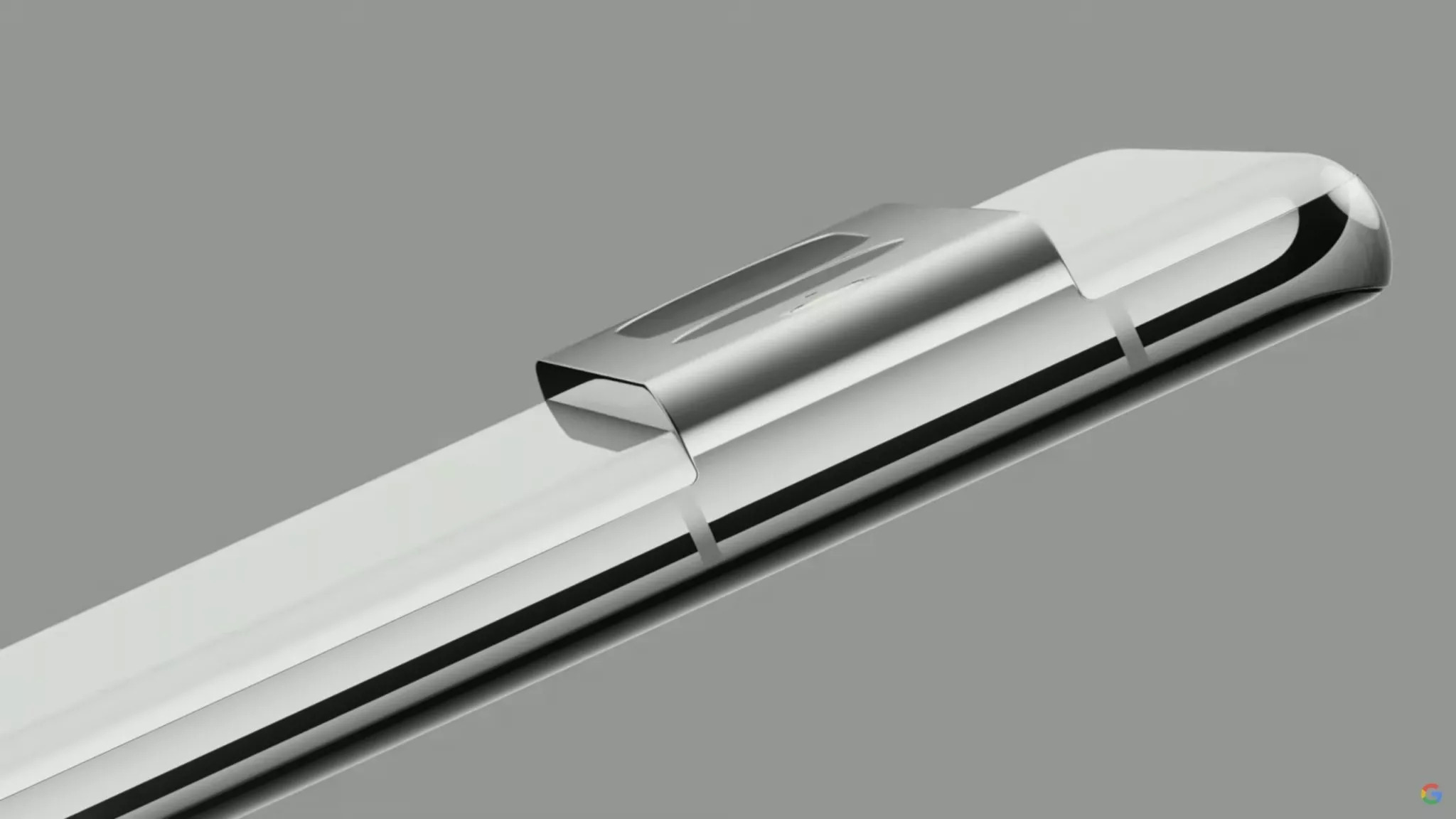 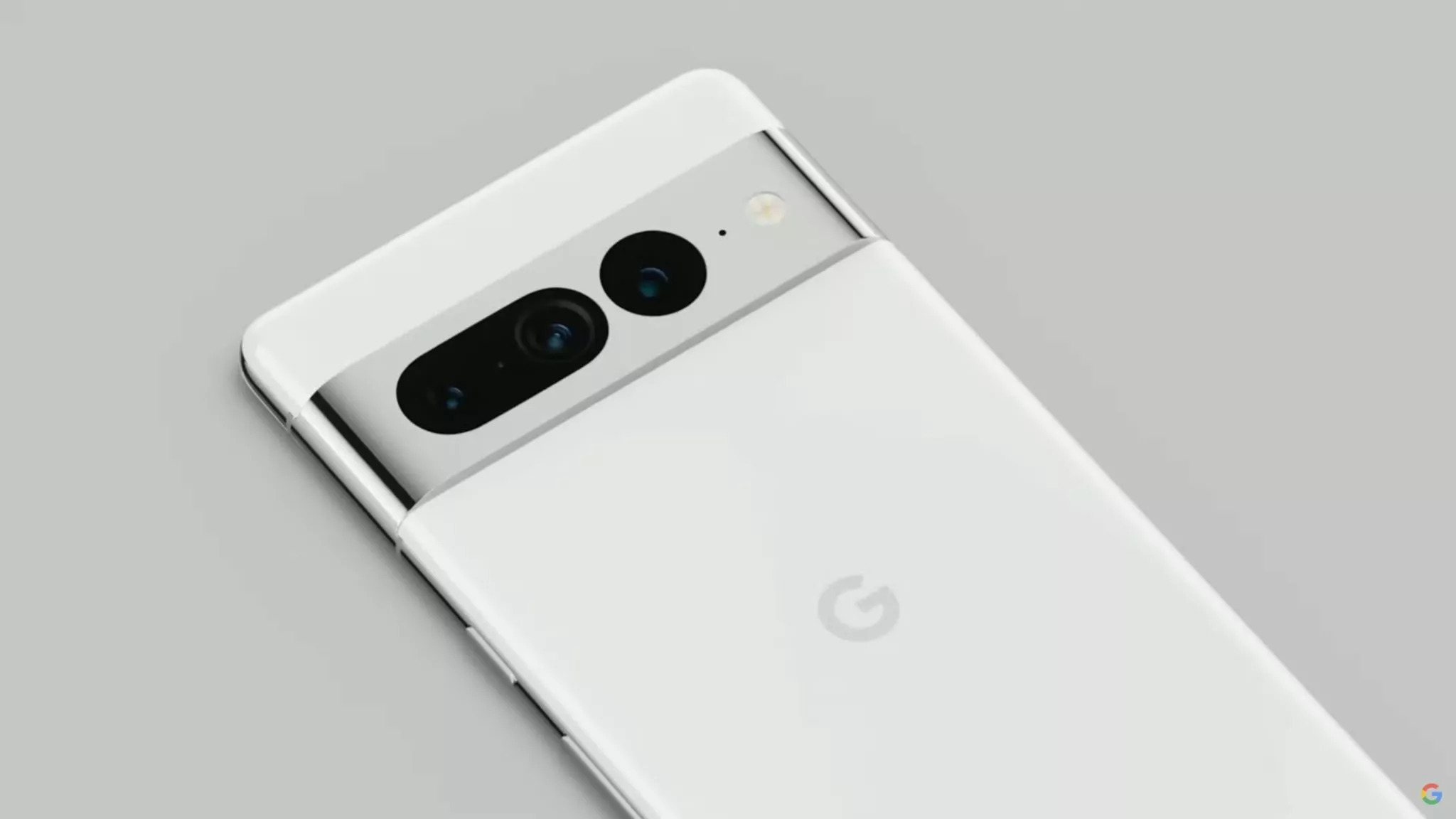 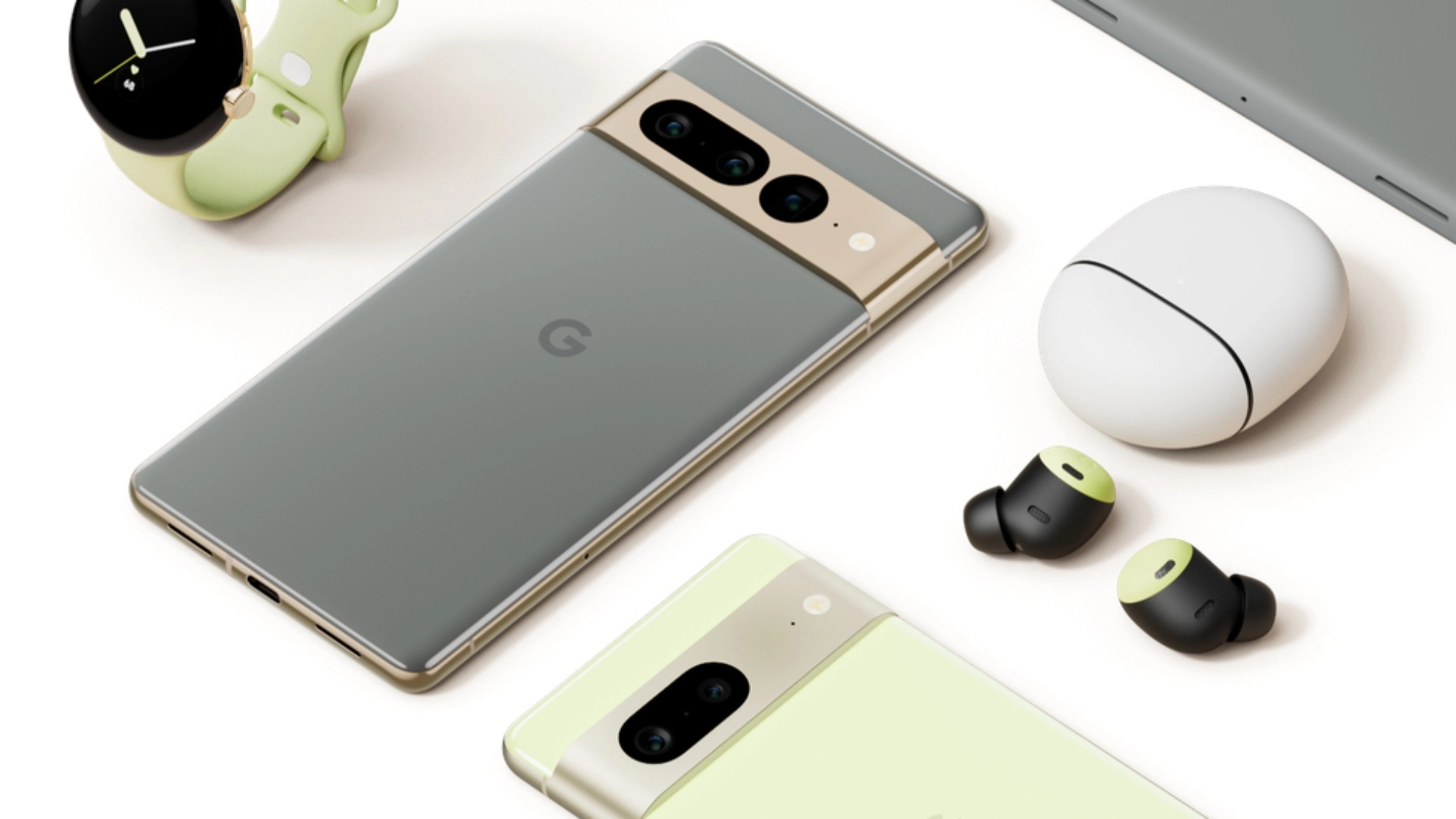 I’ve heard that for a long time Google is working on a smart watch, but now they have shown what the new tool will look like. The device will have a perfectly circular and curved design, a circular display and a single side scroll knob, all you know is that it will be running a new version of Wear OS. The hour is coming in the fall with the new Pixel phones. 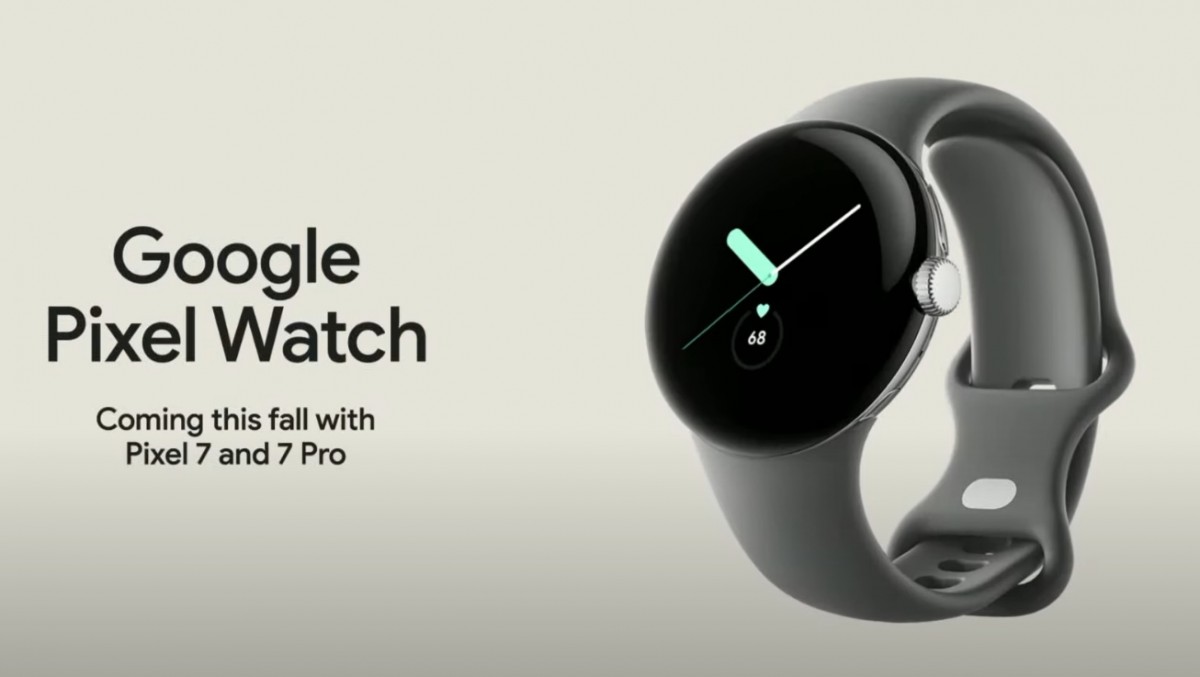 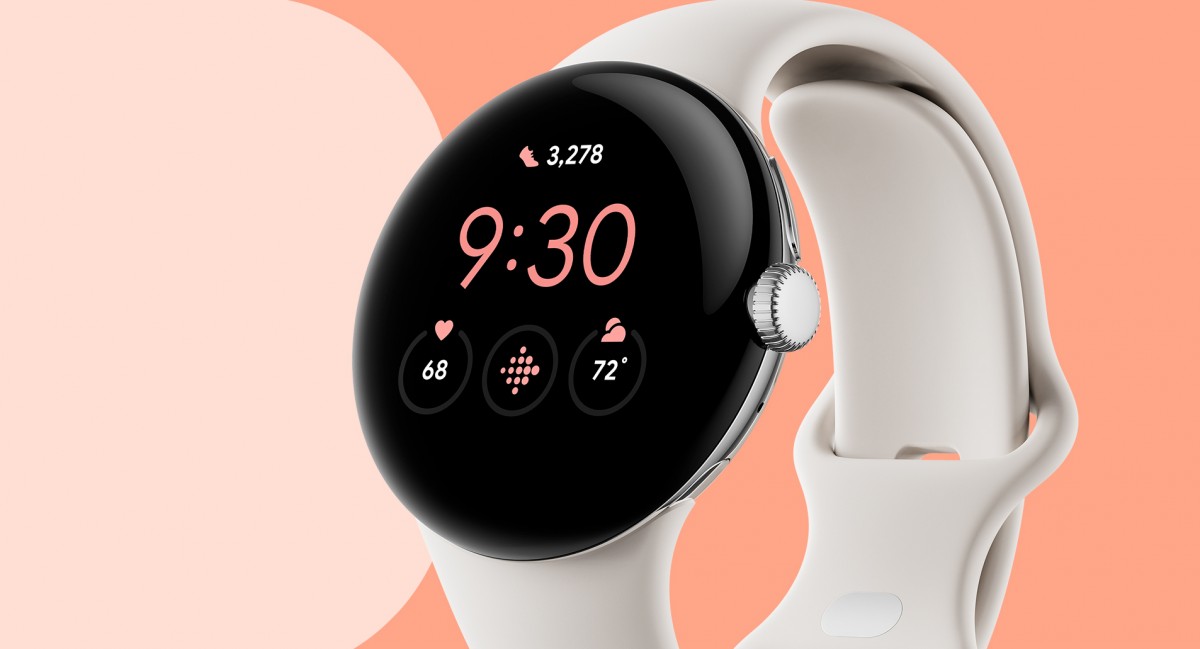 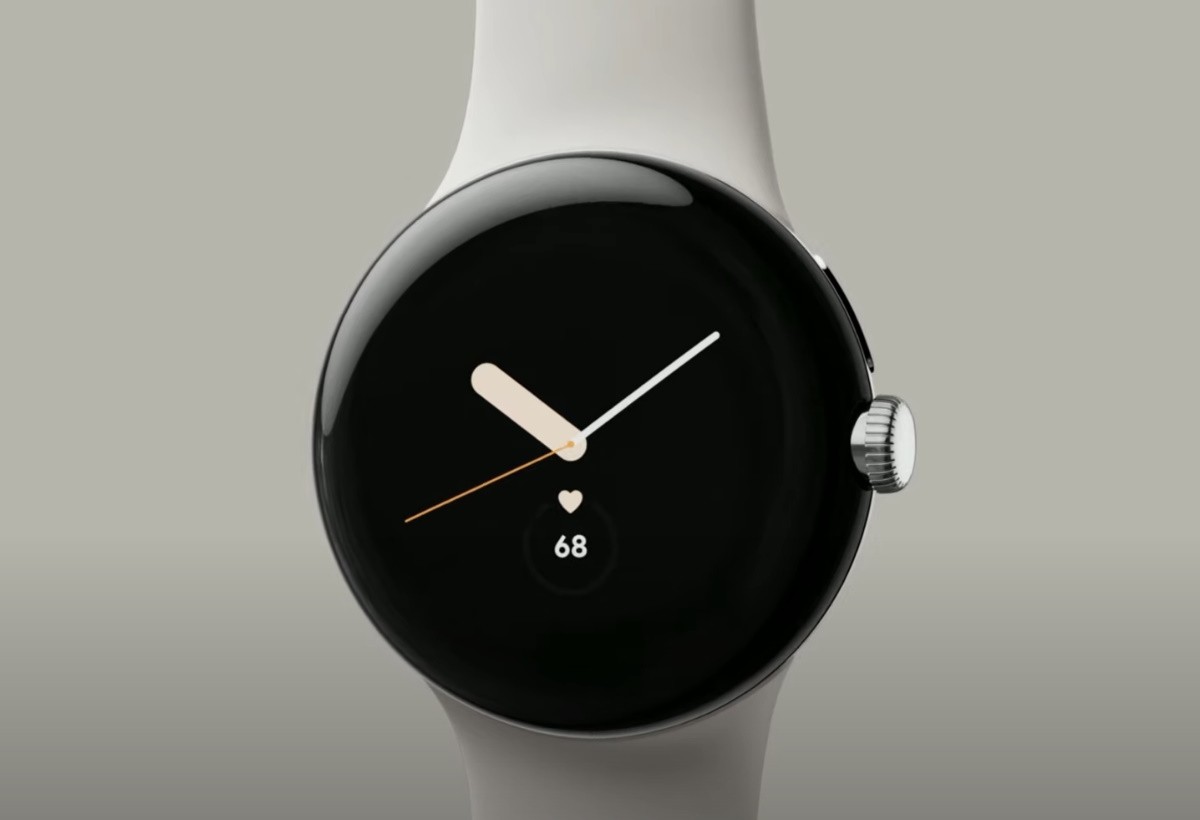 To the surprise of many of us, Google also announced a tablet, the specifications of which are also unknown, but which looks good. here: 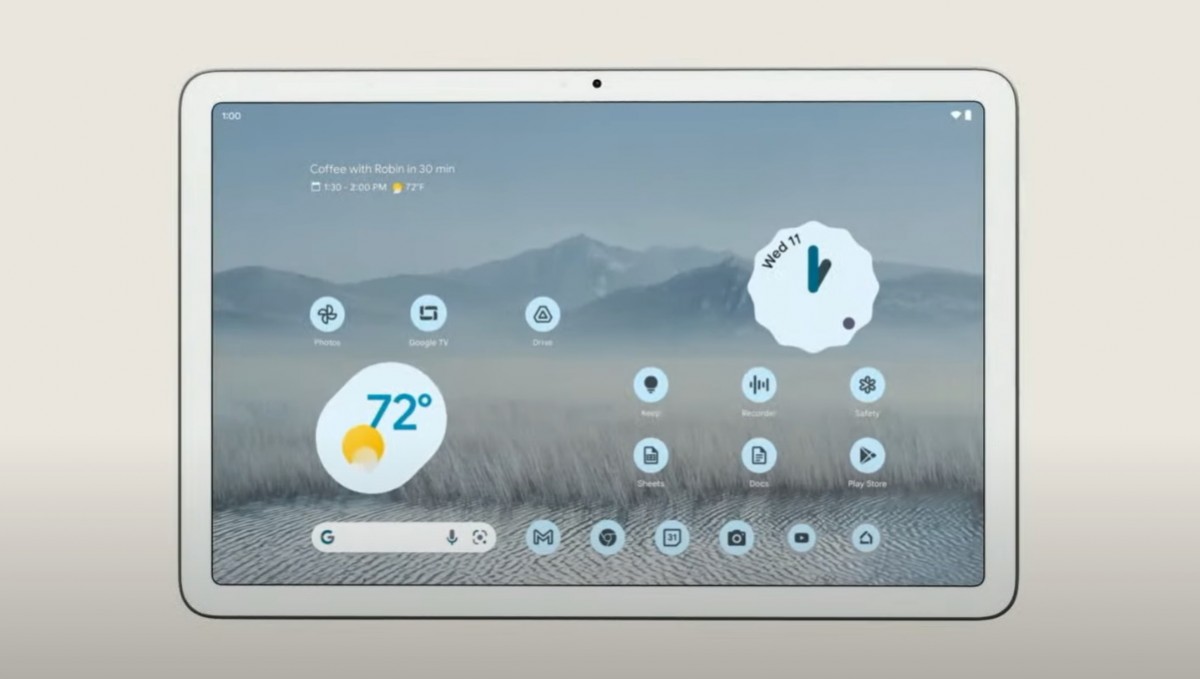 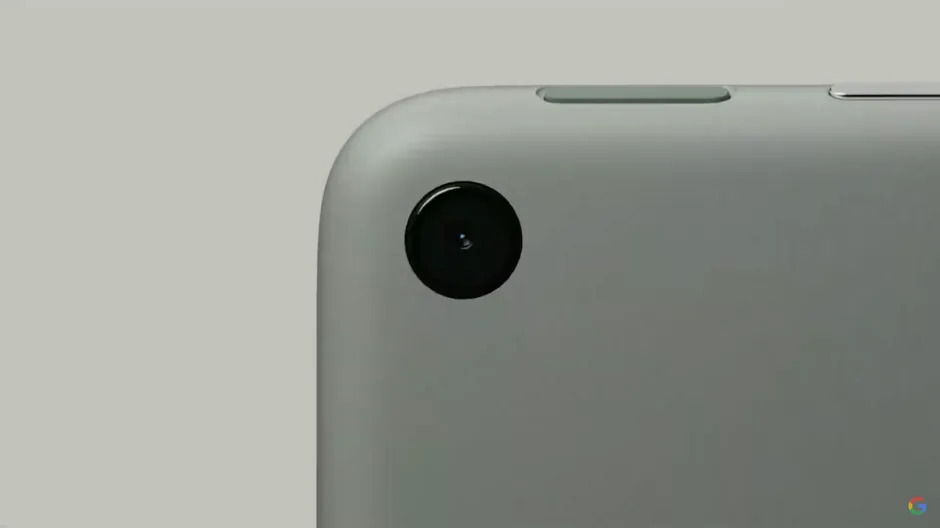 See also  However, you can make a great novelty for the Apple Watch Series 8 smartphone