Last year, the Android mobile console, which was developed primarily but not exclusively for cloud gaming, was unveiled. Razer Edge, which is optionally equipped with a 5G modem. The gadget has not yet received an official release date but we now know when it will be available for purchase.

Razer Edge will be released in the US on January 26th. The console can be ordered from the manufacturer’s website and from its partner stores, while the variant equipped with a 5G modem will be available exclusively thanks to the US service provider, Verizon. The device was originally announced at the Mobile World Congress event, and was later introduced in more detail at the RazerCon event. A distribution date was announced at the current CES, so we’re just weeks away from release.

The Razer Edge is the result of a joint production between Razer, Qualcomm, and Verizon. Whichever variant the future owner gets, it will surely have a 6.8-inch, 144Hz, 2400 x 1080p OLED display, behind which is powered by the Snapdragon G3X Gen 1 chipset. The processor is accompanied by 8GB of RAM and 128GB of storage. for expandable storage during assembly, and active cooling attempts to conserve heat generated during operation. 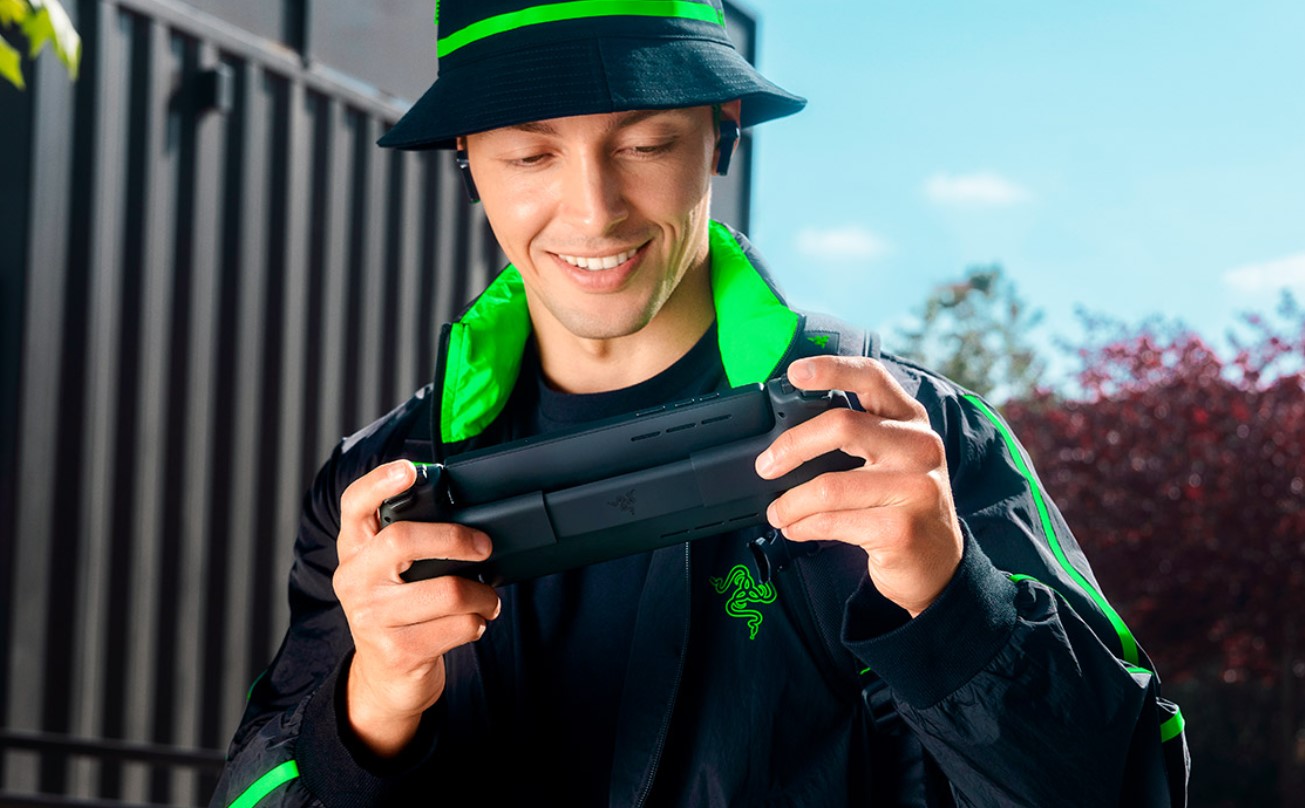 Other noteworthy features of the handheld console include a 5MP front camera, Bluetooth 5.2 support, Wi-Fi 6E compatibility, and a headphone output on the console. So, a 5G model is completely out of the question for us, but it might be possible to order the Wi-Fi version from Razer’s website. This version costs $400, or roughly 150,000 HUF.

See also  It improves the alternative app stores on Android 12