It’s hard to say what’s the biggest new one: whether Dacia has introduced a seven-seat recreational vehicle, or whether the same model will be available as a hybrid in a year and a half. In Hungary, the former is more likely to attract customers to the brand, although since ancient times Dacia has been offering three-row models: Logan MCV first, then Lodgy in its place. 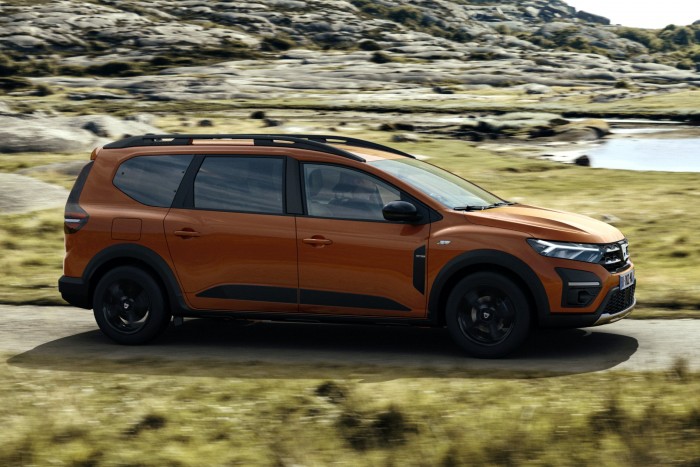 On the other hand, Dacia has never had a hybrid before, so from a professional point of view this is certainly the most important novelty, even if the gasoline powertrain did not appear until 2023.

While based on the primer, we can conclude that the powerful study car Bigster will make an appearance in series production, the Jogger is a lot more nimble and friendly than that: It’s got the soft-nose design of the Sandero/Logan pair. Its use value is enhanced by a longer tailgate opening, deeper side window line and 200mm of free space. 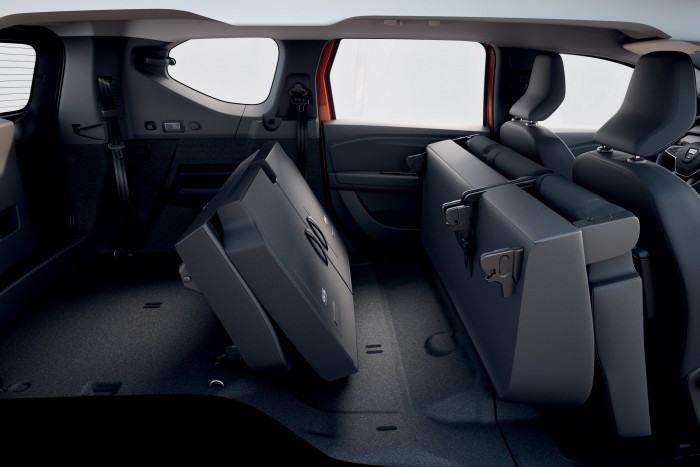 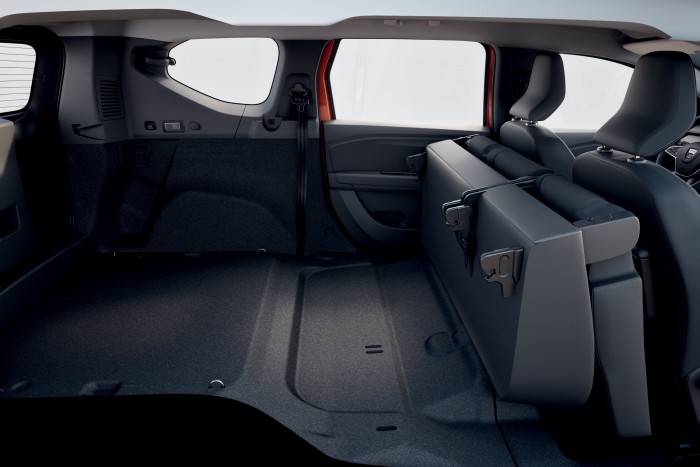 The rear row of seats is divided in a 50:50 ratio, it can be tilted forward, but it can also be removed, and the rear side windows can be tilted. Each of the three rows of seating has its own alcove – five so that’s two, and seven so that’s three. The seats were staggered. The second row is 55 mm higher than the first and the rear by an additional 25 mm. 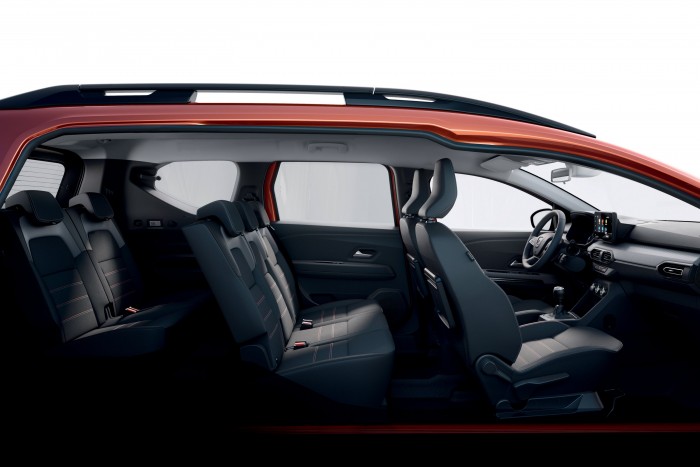 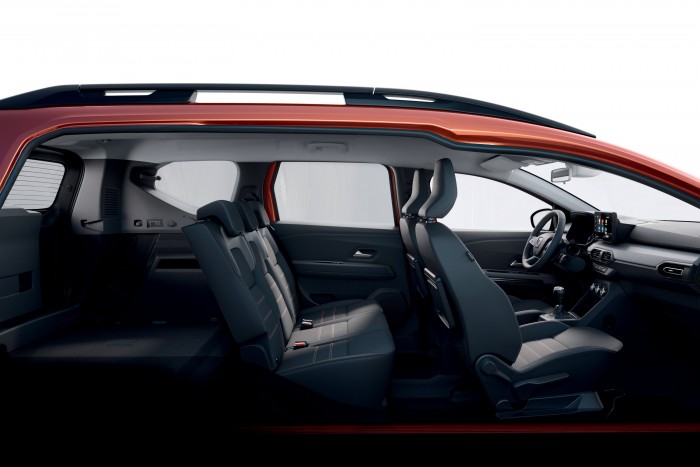 Up to 1819 liters depending on the trunk seat arrangement. The five-seater version accommodates 708 liters of luggage by default, while the seven-seater has 160/565 liters of cargo space.

READ  Half of Europe has already passed the crisis, the other half has been suffering for years - Hungary is among the winners 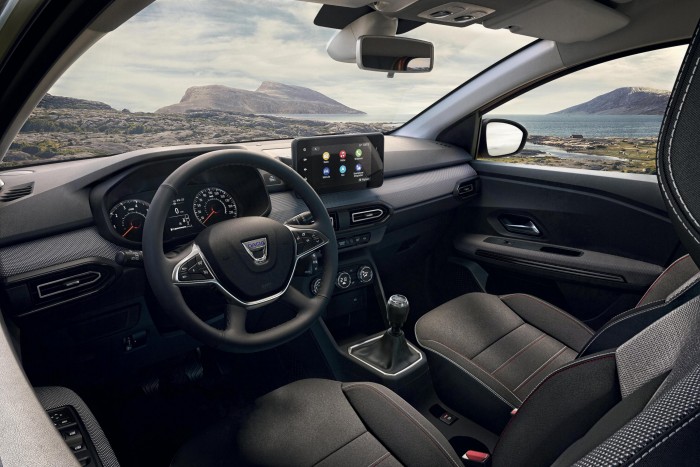 The car will be available from November, with the first samples arriving in early 2022. At the moment, two engines are available: in addition to a three-cylinder turbo engine with 110 hp and 190 Nm, there is a gas unit for the car running on gasoline ECO-G, as well as a tank LPG capacity of 40 liters and 50 liters. A liter tank of gasoline can travel up to 1000 km without refueling.