However, its operation has changed, so the level of eco mode can now be specifically selected.

AMD announced nearly three years ago about it They made the TDP of Ryzens configurablewhich was simply called Eco-Mode, so users had the opportunity to decide whether they preferred speed or energy efficiency.

The original system was for use in the Ryzen 3000 and 5000 series processors, and the way it worked was that if someone had a Ryzen CPU configured at 95 or 105 watts, the eco mode lowered it to 65 watts, while 65 watts was the setting By default, the 35 watt level is activated. 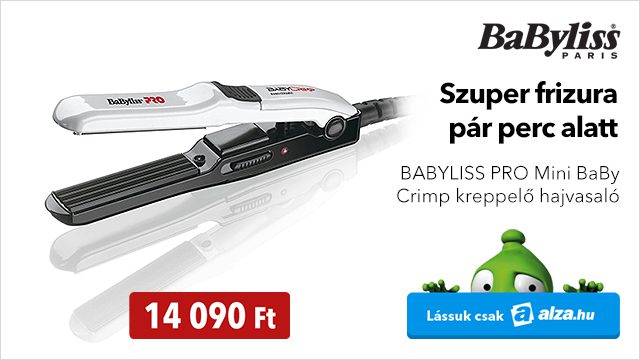 The same functionality is also available for the new Ryzen 7000 series, and in fact, motherboard manufacturers are required to implement it in the BIOS, although this will not make much difference, since AMD partners have already done this for the previous Ryzen.

The purpose of the economic situation remains the same. There are so many different needs on the part of users that it’s impossible to cover everything, but AMD wants to respond to as many directly as possible. At the same time, they do not see the point of processors designed specifically for low consumption, because relatively few users will be interested, but they can enable optional consumption reduction in regular models. This is also specified for the Ryzen 7000, but the operation of the system changes somewhat. Now users can choose if they want a 65 or 105 watt limit. Of course, the latter is available only if the TDP of the purchased processor is higher, by definition, if not, then only the 65W option can be ordered.

Regarding the economy mode, it is important to emphasize that the operation of the processor is also changing. By definition, lowering consumption is associated with a loss of performance, but more importantly, the turbo will also work differently. With the default TDP, Ryzen 7000 series processors are selected to take into account operating temperature primarily in terms of turbo clock signals. In short, this should be understood to mean that the clock signal can be increased as long as the hottest point in the CPU chips does not exceed 95 °C. This is possible because the TDP consumption framework of modern devices is set fairly loosely, so AMD aims to maximize performance, and therefore it is very rare for workflows where a factory TDP limit will limit the adjustable clock signal. However, this is already possible with the active Eco-Mode, in which case the clock signal may begin to drop even if the processor has not yet reached an operating temperature of 95 ° C at its highest point. By definition, the smaller the TDP parameter in eco mode, the higher the point that limits the setting of the clock signal can be reached compared to factory operation, and ultimately this will lead to a decrease in performance.

According to AMD, the Ryzen 9 7950X running in Eco-Mode at 65W is about 7% faster in terms of consumption than the unconstrained Ryzen 9 5950X at parameter level in the multi-threaded Cinebench R23 test. In terms of theoretical caps, this means that the Ryzen 9 7950X can draw a maximum of 88 watts out of the box with the Eco-Mode setting in question, while that value is 170 watts for the Ryzen 9 5950X. Isn’t it true that the aforementioned set of words, which is not limited to the parameter level, is a bit tricky for the old processor, because it also has a limit, which is the maximum level that encapsulation allows.

See also  The Temtem theme is just around the corner, let's see what's new in Patch 1.0!