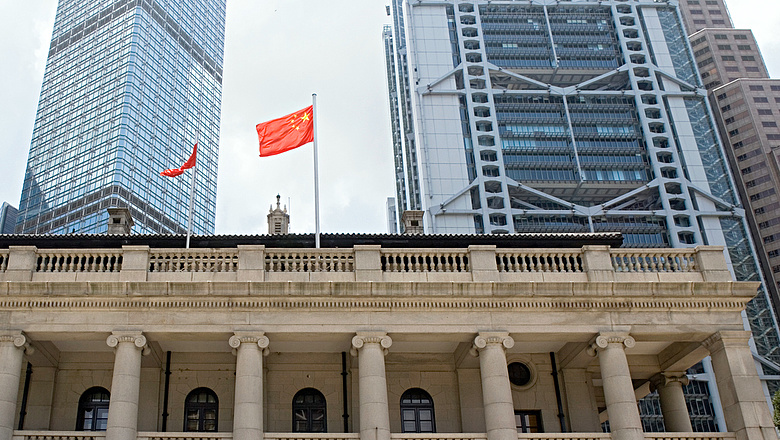 Foreign Minister Fang Jie spoke on Sunday, China plans to change the electoral system in Hong Kong. According to the diplomat, there is a need to change the legislation to achieve long-term stability, which will bring a better future to the city, Euronews writes.