It will add a lot of new Intel and NVIDIA products to its lineup of operators.

Based on the CES news so far, we can’t be surprised that MSI laptops have also received 12th Gen Intel processors and new NVIDIA graphics drivers. For example, the GS Stealth, a very thin and portable class, has undergone such an update, this year the GS77 version received an Alder Lake processor: the entry-level Core i7-12650H and Core i9-12900H. . In addition, a GeForce RTX GPU can be selected (the list ranges from 3060 to 3080 Ti), DDR5 memory can be increased up to 32 GB, and storage can be increased to 1 TB at the factory. 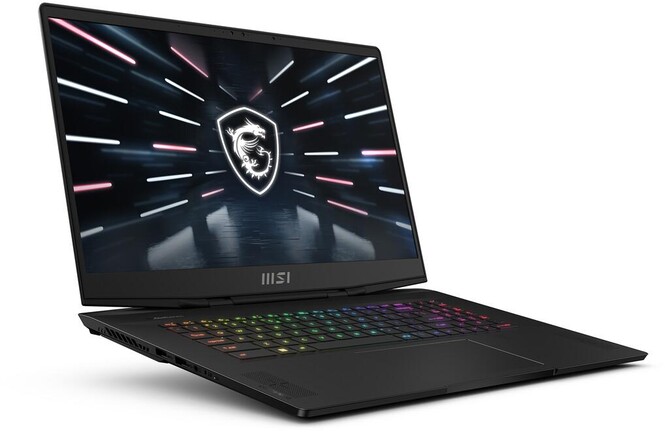 The 17.3-inch screen can also be a partner in achieving adequate display speed and quality: a full HD 360 Hz version aimed at clearly gamers is an option. The 1440p, 240Hz panel with 100% DCI-P3 coverage is recommended for those for whom image quality is important, while a 120Hz, 4K, and 100% AdobeRGB version may be available for engineers and graphic designers. 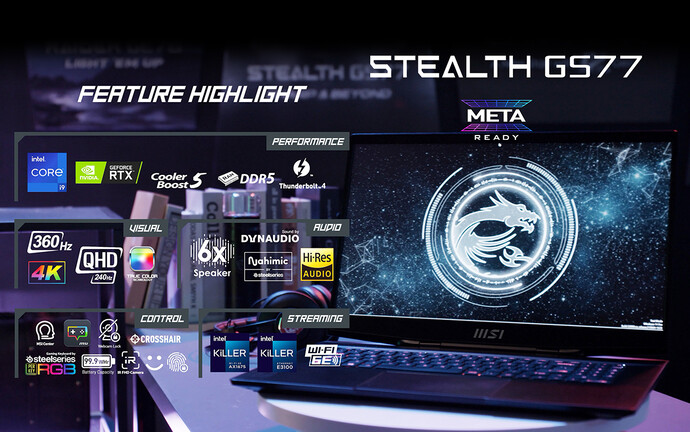 In terms of trim, the GS77 comes standard with a Dynaudio audio system (with six speakers), Thunderbolt 4, USB 3.2 Gen2 Type-C and two card readers with the same Type-A connector and SD standard. The webcam also got a physical “power button” and the wide hinge in the middle was reinforced. The battery is 99Wh, so uptime probably won’t be a big deal. In terms of pricing, we’re starting at $1,800 – the top model will be $4,200. 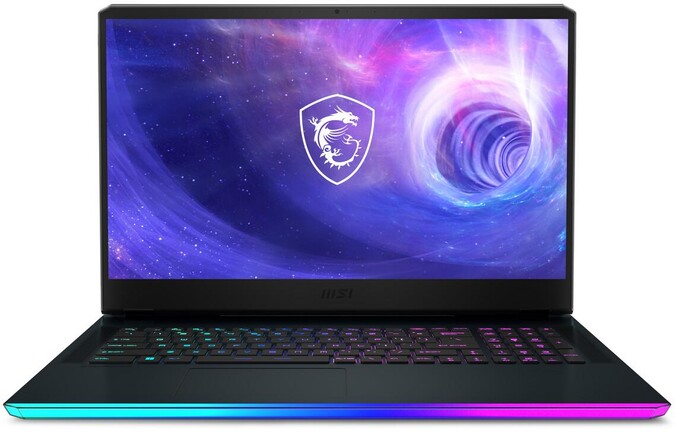 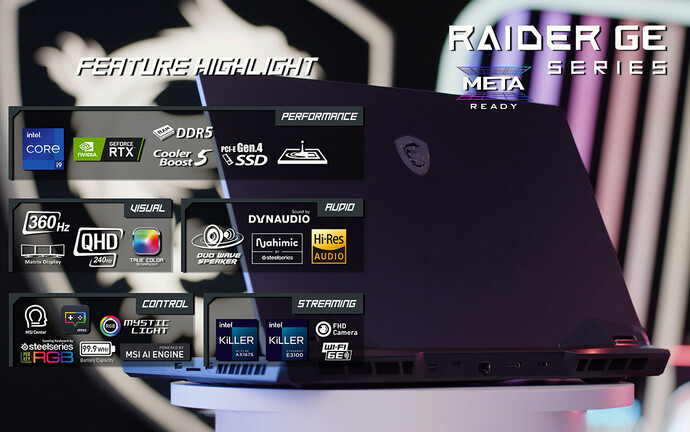 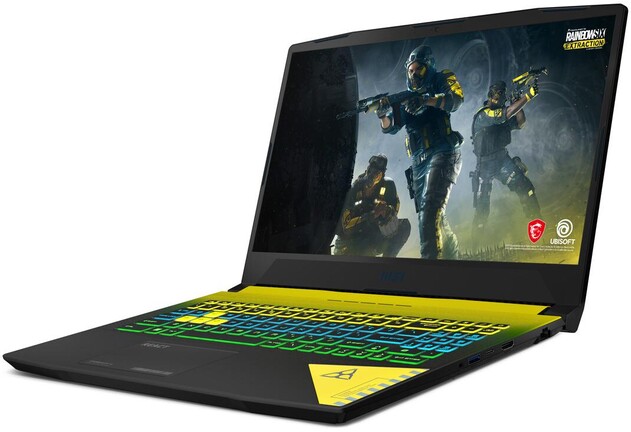 We also mention MSI’s new cooling solution, which was introduced in high-performance gamer laptops (for the first time in the GE66/76 pair) and called the Phase-Change Liquid Metal Pad. From this, it is very easy to guess that it is a metal-based thermal paste that takes advantage of phase shift (also) to reduce the temperature of the CPU and GPU. In the present case, this phase change occurs at 58 °C, which, on the one hand, involves a significant energy absorption, and on the other hand, improves thermal conductivity as the solid paste becomes a highly viscous liquid at room temperature. It’s not easy to work with the new material: MSI says it has to be applied manually for now, but it’s worth it because it increases cooling efficiency by about 10 percent.