European Commission President Ursula von der Leyen said in Brussels on Thursday that agreement on the terms of the future relationship between the European Union and the United Kingdom is fair, balanced and fair. Our article is being updated. 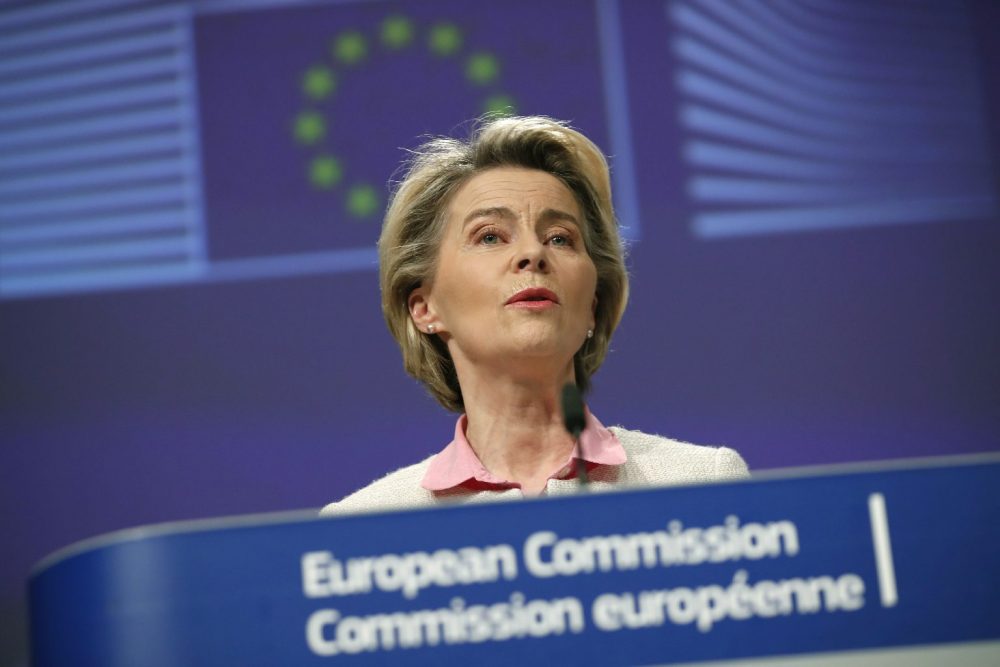 Ursula von der Leyen, President of the European Commission, at a press conference on the Brexit agreement on December 24, 2020. EPA / FRANCISCO SECO

The EU’s chief negotiator, Michel Barnier, said in Brussels on Thursday that the agreement on terms for the future relationship between the European Union and the United Kingdom represents a new generation of free trade agreements.

At a press conference with Ursula von der Leyen, President of the European Commission, Barnier emphasized that the agreed agreement would create a whole new partnership and economic relationship with the United Kingdom.

The chief EU negotiator said the complex and unprecedented agreement gives Britain the status of an independent coastal state, while also protecting the rights of fishers in the European Union. 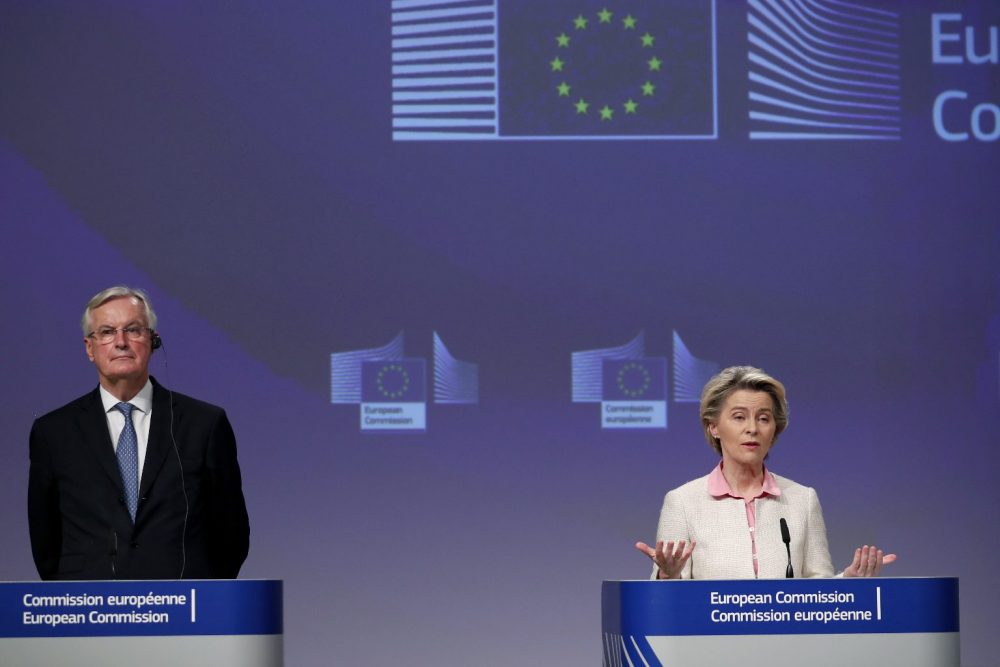 The authority noted that trade between the United Kingdom and the European Union amounted to 668 billion pounds last year.

The spokesperson also noted that, starting next week, after an 11-month transition period following the end of British membership in the European Union (Brexit) in January, the United Kingdom will end the European Union’s freedom of movement for individuals and immigration rules based on the scoring system. .

He put it this way: despite the UK leaving the European Union, it is still culturally, emotionally, historically, strategically and geographically linked to Europe, not least because of the four million EU citizens living in the UK who have already applied for stable status. And make a great contribution to the life of the country.

However, starting from the first day of next year, uniform immigration rules will come into effect for newcomers from EU and non-EU countries, which will judge applications for incorporation using a system of registration criteria, mainly based on applicants ’qualifications and English language skills.