Your ideas are expected to green public areas where trees cannot be planted due to facilities or lack of space.

“Enough concrete! – Greener for Vienna’s streets and squares, ”the Austrian capital announced a call for ideas. Under the invitation, ideas from Viennese residents as well as Austrian and foreign specialists are expected to green public areas where trees cannot be planted due to public facilities or lack of space. 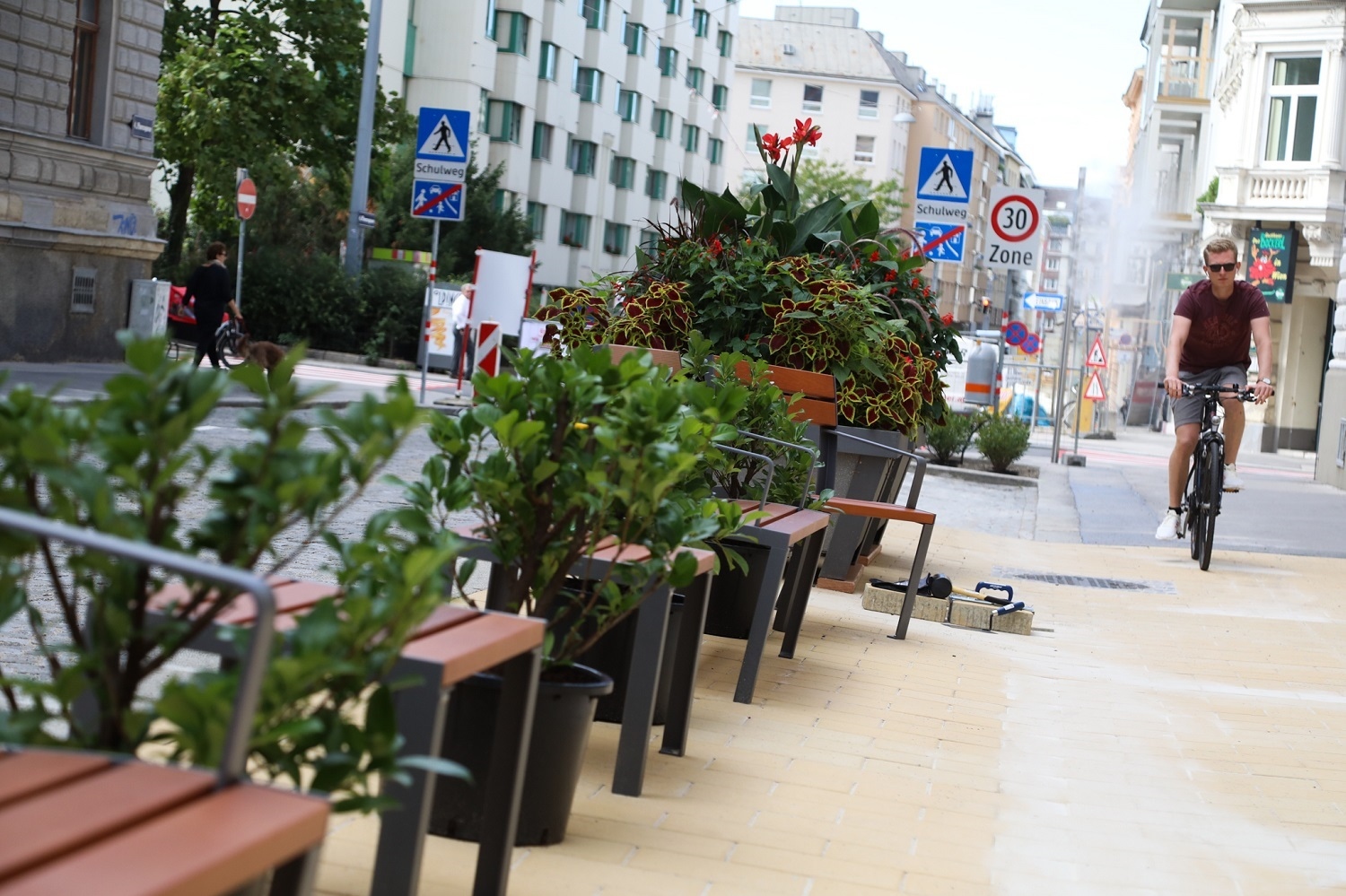 Vienna is one of the European capitals that will better understand the impact of increasing and frequent heat waves. For this reason, it is so important that the streets and squares are greener and neutralize the urban heat islands. However, due to the facilities that operate in the ground or only in the narrow space, trees cannot be planted everywhere. Vienna is now looking for solutions to create such places through a call for ideas.

“Enough concrete! – More Green for the Streets and Square of Vienna “runs on two strings. Viennese residents can submit their ideas by May 16, 2021 in four categories – paved areas, livable streets,” even in the smallest places “, and extraordinary ideas. Started since the end of March, it has already received over a hundred entries. For example, instead of parking lots, there will be people who want to see raised beds in front of their apartment or coordinate green spaces in front of the building. Another idea is to plant flowers around the base of traffic lights and poles. Lighting up, everyone will “adopt” and take care of a bed, but a suggestion was received from Schwarzenbergplatz, a Buhler Hospital Flat roof, facade and augarten Flak tower (Air defense tower).

Parallel to the Austrian Public Procurement Notice, By ANKÖ Vergabeportal We also welcome ideas of Austrian and foreign landscape architects, urban planners, urban planners, regional developers, designers and artists. They can submit their proposals until May 31, 2021, which will be decided by a professional jury. An important aspect of the criticism is that the proposed solution can be easily adapted to the different conditions of different public spaces and can be well ‘reproduced’. The results of the competition will be presented in mid-June, and the best ideas will soon appear in the squares and streets of Vienna.