A patent protected product does not necessarily result in a store-bought product, and in fact, very often a prototype is not made based on the given concept. However, sometimes it happens that an idea jumps out of the design schedule, but deployment no longer happens. This is also the case with the flexible mobile phone Xiaomi that can be folded out, whose concept was protected by the Chinese manufacturer in 2019, and now three years later we can see the prototype created on the basis of the patent in the images.

It mainly deals with development and, on the other hand, with leaks Kuba Wojciechowski He posted a few photos that show the prototype of the foldable Xiaomi smartphone. The device is compatible with Huawei Mate X series mobile phones, and has never been commercially available. 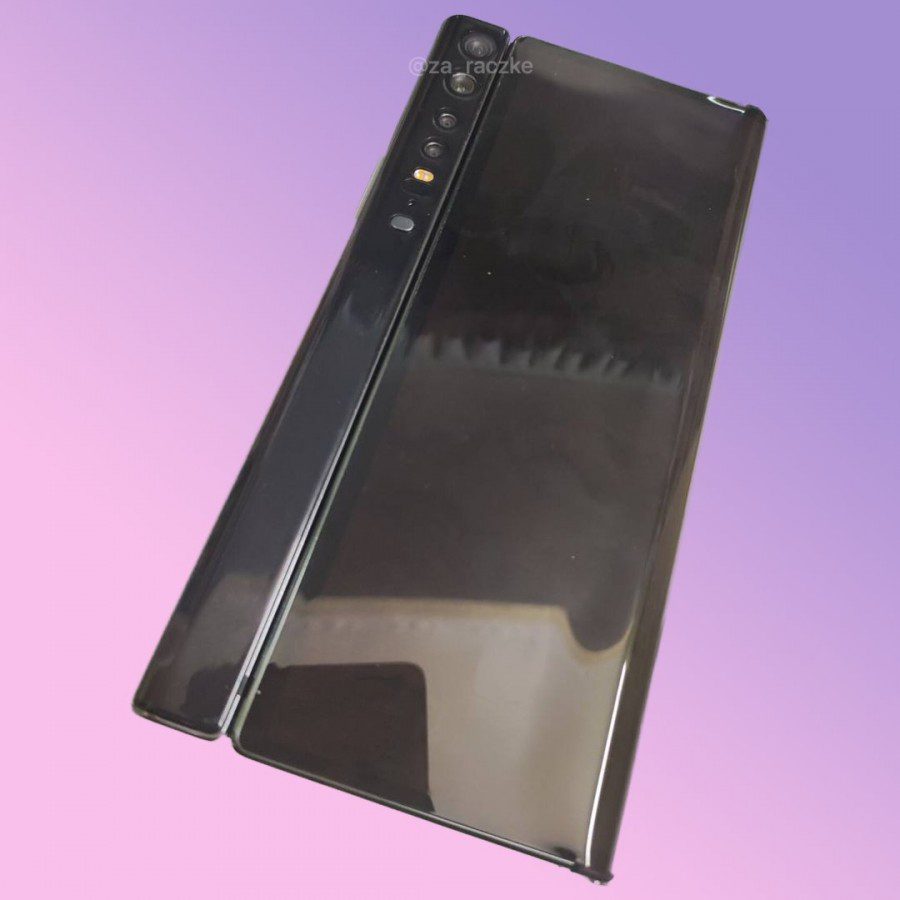 As you can see, our previously protected patent design has been successfully applied. A total of four camera modules can be seen on the back of the smartphone, we can see the LED flash and the physical key that unlocks the screen. We can also see the mobile inside, the dual battery design is clearly visible in these photos, the largest cell has a capacity of 3500 mAh. 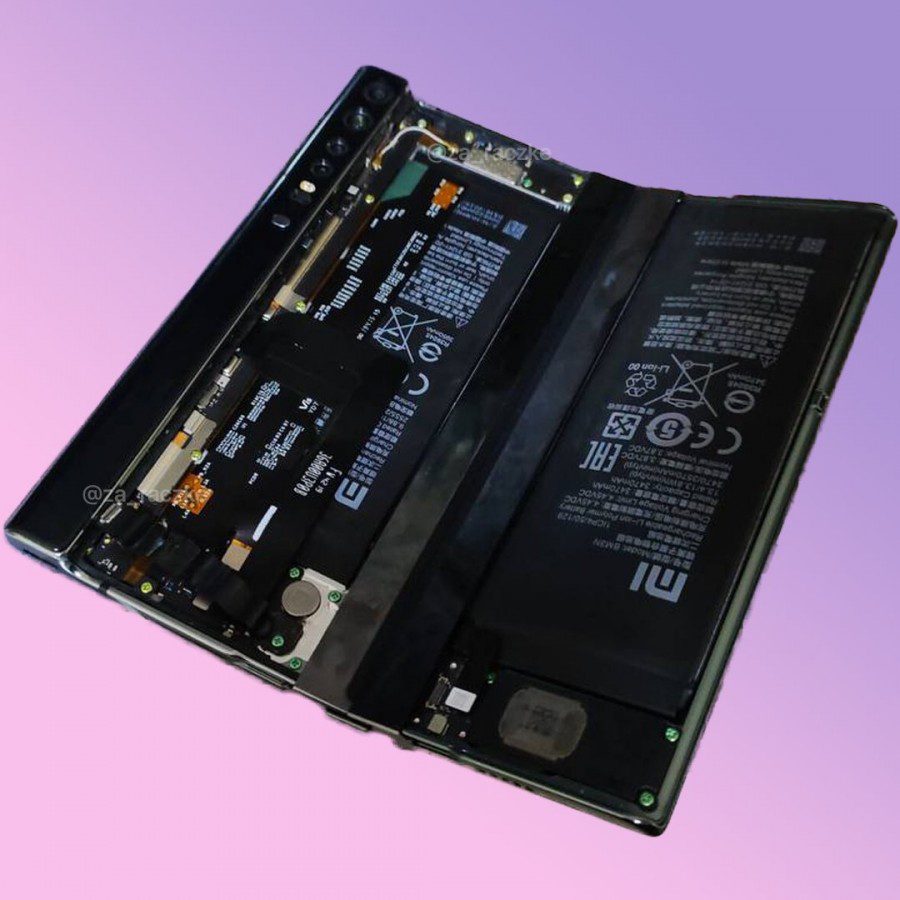 Inside the prototype shown here is a Snapdragon 855 chipset and X50 5G modem. The source who published the photos claims that the manufacturer’s employees did everything to keep the device a secret, and very few copies were made. Perhaps the idea never became a real product because the durability of the prototype left a lot to be desired.

See also  He showed himself a new character from Diablo 4, who might already be familiar from the previous parts

That’s why Xiaomi finally opted for a similar style to the Galaxy Fold models when it developed the MIX Fold smartphones, and the design fundamentals haven’t changed since then. 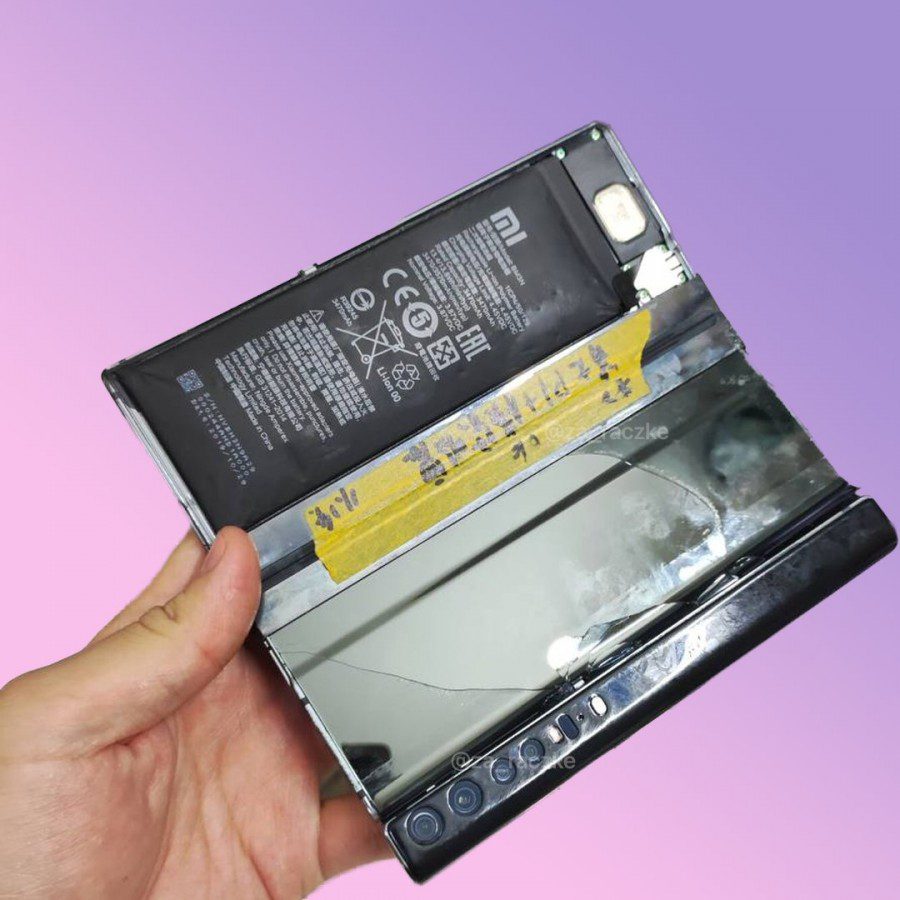 Of course, this does not necessarily mean that in the future they will not be able to try out an idea reminiscent of the prototype presented here, but based on the current situation, there is little chance of this.