The BBC has written that two US companies will build a “world-class” film and television production center in Britain for £700m. 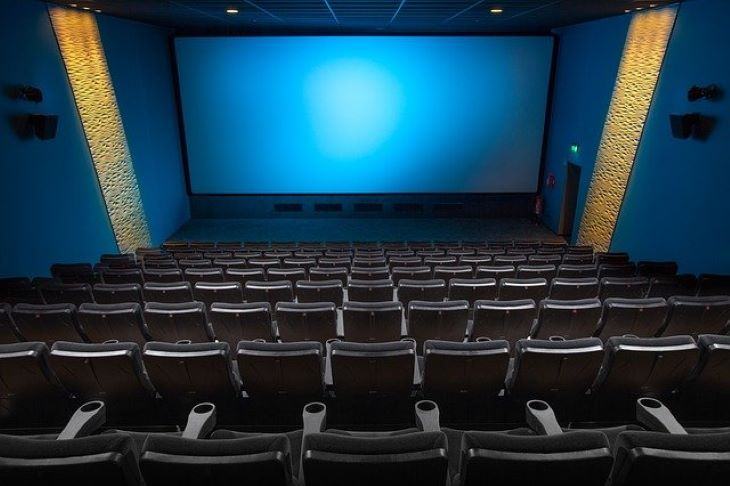 The facility, which is still awaiting building permit, is expected to make Brooksborn the site of choice for British and international productions.

The companies behind the project expect the studio to contribute £300 million annually to the local economy, and create up to 4,500 new jobs.

Hudson Pacific and Blackstone own Sunset Studios in California, and their studio has filmed films such as Harry and Sally, Zoolander, Trendless, and The California Dream. Broxbourne will be the first division of Sunset Studios to operate outside the United States.

The British government is supporting the project.